Every Monday in November! 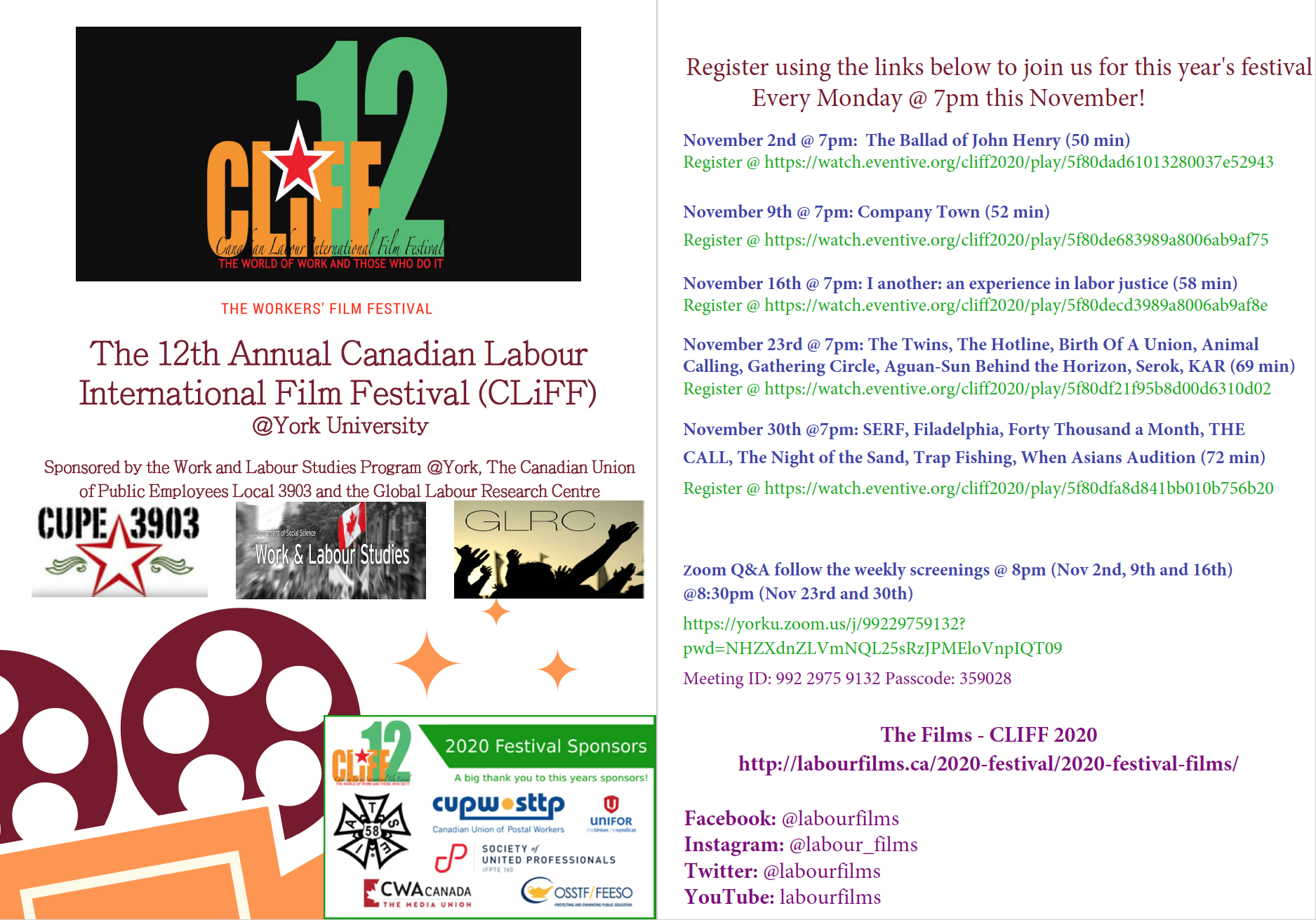 THE BALLAD OF JOHN HENRY is an ambitious 50-minute documentary film analyzing how an ex-slave became one of America’s greatest tall tale heroes. The heroic legacy of John Henry speaks to the needs of most Americans. His fame today rests on a single moment. The competition against the steam drill may have sealed his fate, but he died to preserve the dignity of the common man. Dozens of men by the same name have been attributed as the real-life tall tale hero. Only one person, a convict, is the most obvious choice according to the historical evidence. Based on Scott Reynolds Nelson’s book, Steel Drivin’ Man, this story presents a new perspective on a famous tall tale often taught in classrooms around the country. The film sheds new light on an unjust legal system developed after the Civil War replacing slavery with a new labor-based economy, the convict lease program.