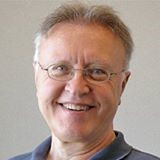 The United Nations High Commissioner for Refugees' (UNHCR) annual Forced Displacement  report indicates that there are over 71 million people of concern, with over 25 million of those who are refugees, and, the International Organization for Migration (IOM), states that there were over 270 million people who are on the move in 2019.

There has been much public discourse, dialogue, and scholarly debate about the continually rising numbers of refugees, that some would say amounts to a "refugee crisis," and migrants, who are looking to relocate elsewhere on a temporary or permanent basis, in the world today. Given there are presently 195 countries, 193 are members of the United Nations, with varying laws and legal systems dealing with migration law, in general, and refugee law, in particular, and despite the panoply of international instruments and, most recently, the non-binding 2016 New York Declaration for Refugees and Migrants and its two 2018 Global Compacts: one for "Refugees;" and, the other "for safe, orderly, and regular migration," there is an overriding need to align states' laws and practices for the protection of the fundamental human rights of migrants, whether voluntary or forced.

This talk will consider the role of the International Association of Refugee and Migration Judges (IARMJ), that recently held its 12th World Conference in San Jose, Costa Rica, in harmonizing international refugee and migration law in an effort to bring about more just and accountable outcomes for both refugees and migrants in the world today.

Dr. James C. Simeon is the Head of McLaughlin College and an Associate Professor in the School of Public Policy and Administration. His areas of research interest include public international law and public policy and administration and he has published and presented widely in these disciplinary fields. Some of his edited book publications include: Critical Issues in International Refugee Law; The UNHCR and the Supervision of International Refugee Law; Forced Migration and the Advancement of International Protection; and, forthcoming, The Criminalization of Migration: Context and Consequences (edited with Idil Atak). 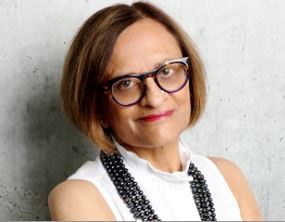