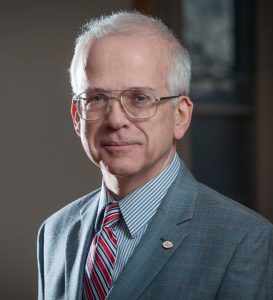 Professor James MacKinnon is currently the Sir Edward Peacock Professor of Econometrics in the Department of Economics at Queen's University, where he spent his entire academic
career. MacKinnon graduated with a BA degree from York University and received his MA and PhD degrees from Princeton. In 2001 to 2002, MacKinnon served as President
of the Canadian Economics Association. He has published many outstanding articles in
econometrics. For his contributions to scholarship, he has been elected a Fellow of
the Econometric Society and of the Royal Society of Canada.